Also from the forgeries collection, an album of World War One and Two propaganda and intelligence forgeries sold for £1,130.

Among noteworthy Scottish material which featured the Dr Ian Evans collections, a letter posted at Aberdeen on the first day of Uniform Penny Postage on January 10th 1840 made £1,190.

An 1868 cover from Glasgow to Belfast franked 2d, compulsory registration and charged 8d handstamped with ‘Registered / Coin / Sp 16 68 / Glasgow’, the first Glasgow datestamp for use of compulsory registered mail and extremely scarce, sold for £1300.

Among Ship Mail, a 1786 Entire to Port Glasgow, probably from North America, cancelled with a newly discovered Peterhead Ship Letter handstamp, which we believe is unique, made £3,900.

A 1d Mulready envelope front posted from Dublin to Naples prepaid 1s8d in cash made £1300.

There was keen interest in Mobile Boxes and Cross Channel Mail, which featured an 1852 cover to Exeter with superb boxed ‘M-B’ in blue, the first example we have recorded in blue ink, which sold for £1660.

Airmails featured a fascinating group of material relating to 1919 and 1920 Air travel to Paris which realised £900; this included a photo postcard signed by passenger Charles Mob on the 1919 first flight by William Lawford.

The 1919 first flight from Baghdad to Cairo by pioneer RAF flight with Mosul 1anna overprint stamp, as featured in Lawrence Kimpton’s book ‘Air Mails Across the Middle East’, sold for £2000.

A stunning 1928 cover flown fron the Ivory Coast to England and signed by Sir Alan Cobham made £2150.

The 1935 Diamond Harbour Rocket Mail from Ship to Shore with the Royal Silver Jubilee vignette double printed in error was keenly sought, realising £1,400.

Wreck Mail featured a newly discovered second item of mail recovered from the wreck of ‘The European’ ex The Governor of the Cape, Sir Bartle Frere and addressed to Buckingham Palace, London, in 1877; this was knocked down for £1800.

A fascinating cover from Yunnanfu, China to England via Burma in 1905 was keenly contested. This route was permitted for a few offices in Yunnan province from 1903, and was registered in Burma at Bhamo; it sold for £1670.

A group of commercial covers from Qatar between 1953 and 1960 attracted special interest and sold for £3200.

Spain saw a solid collection of stamps from 1850 to 2001 sell for £1300, while a World War 2 correspondence from a volunteer in the Spanish Blue Division to his father in Madrid made £1190.

A successful day for both vendors and buyers.

Argyll Etkin’s next sale will follow Autumn London Stampex and vendors with suitable material will be welcomed at your earliest convenience. 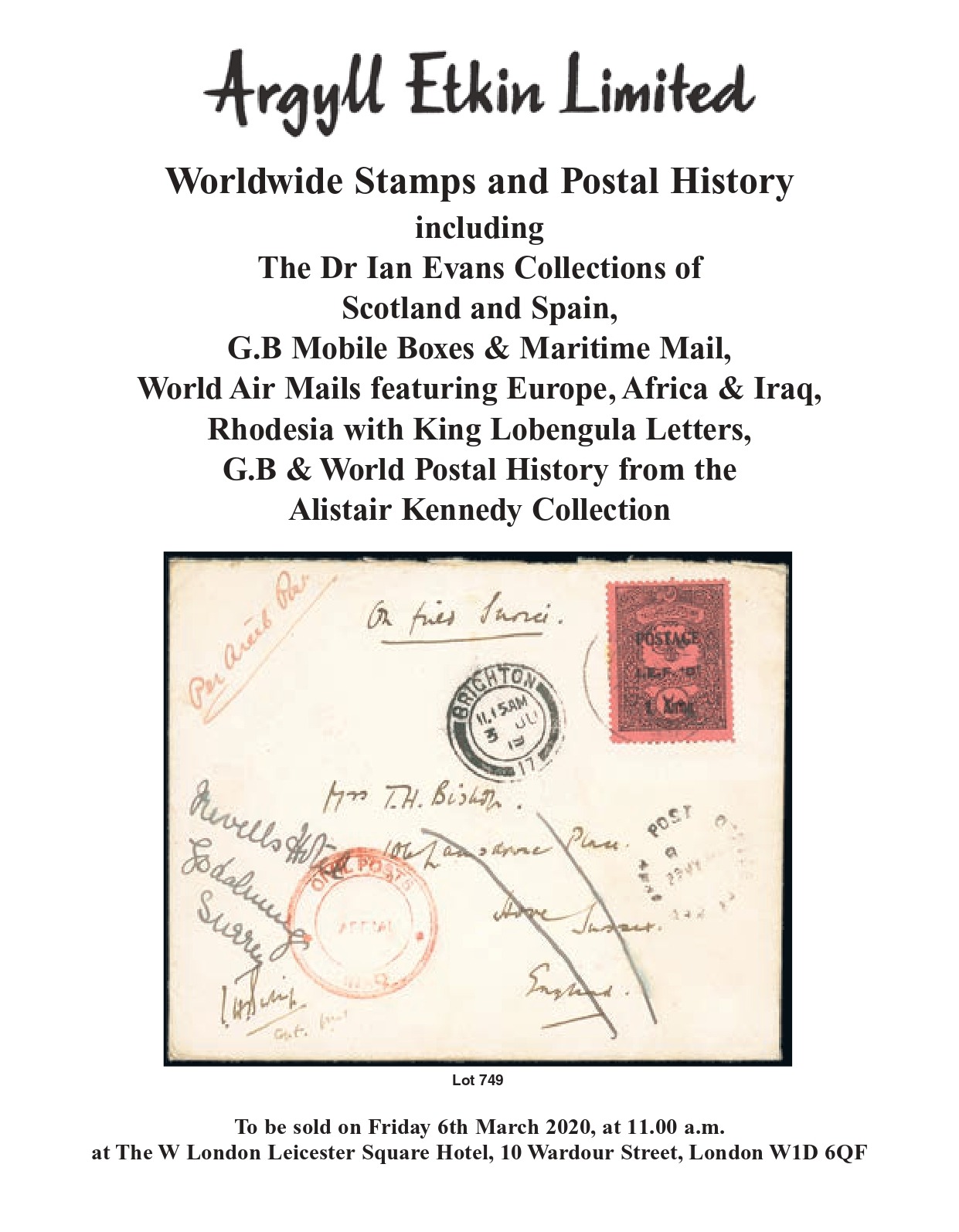 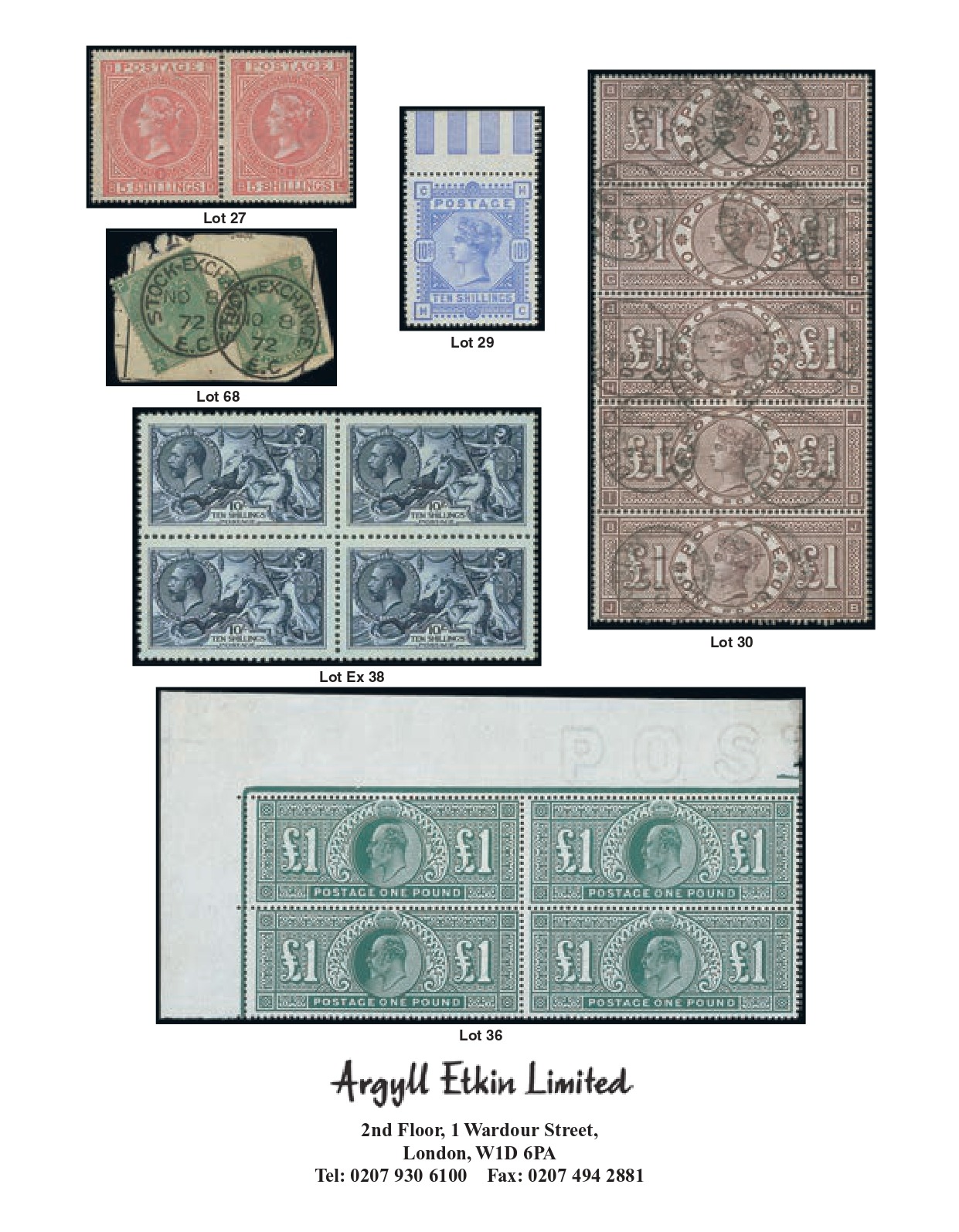 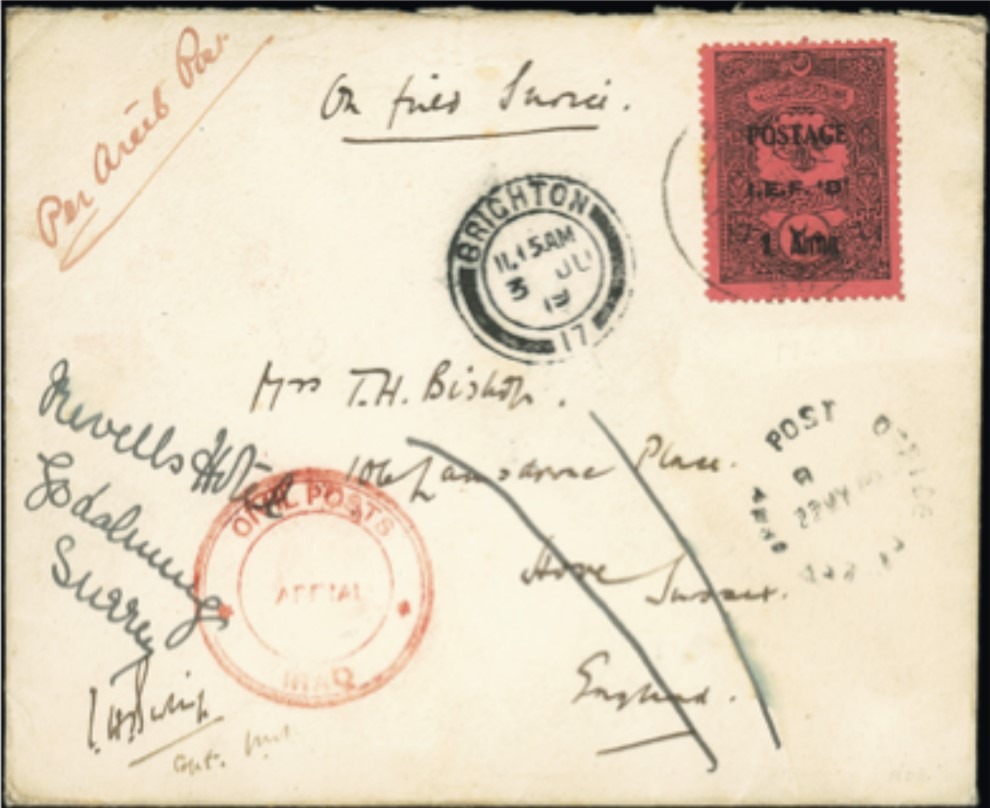 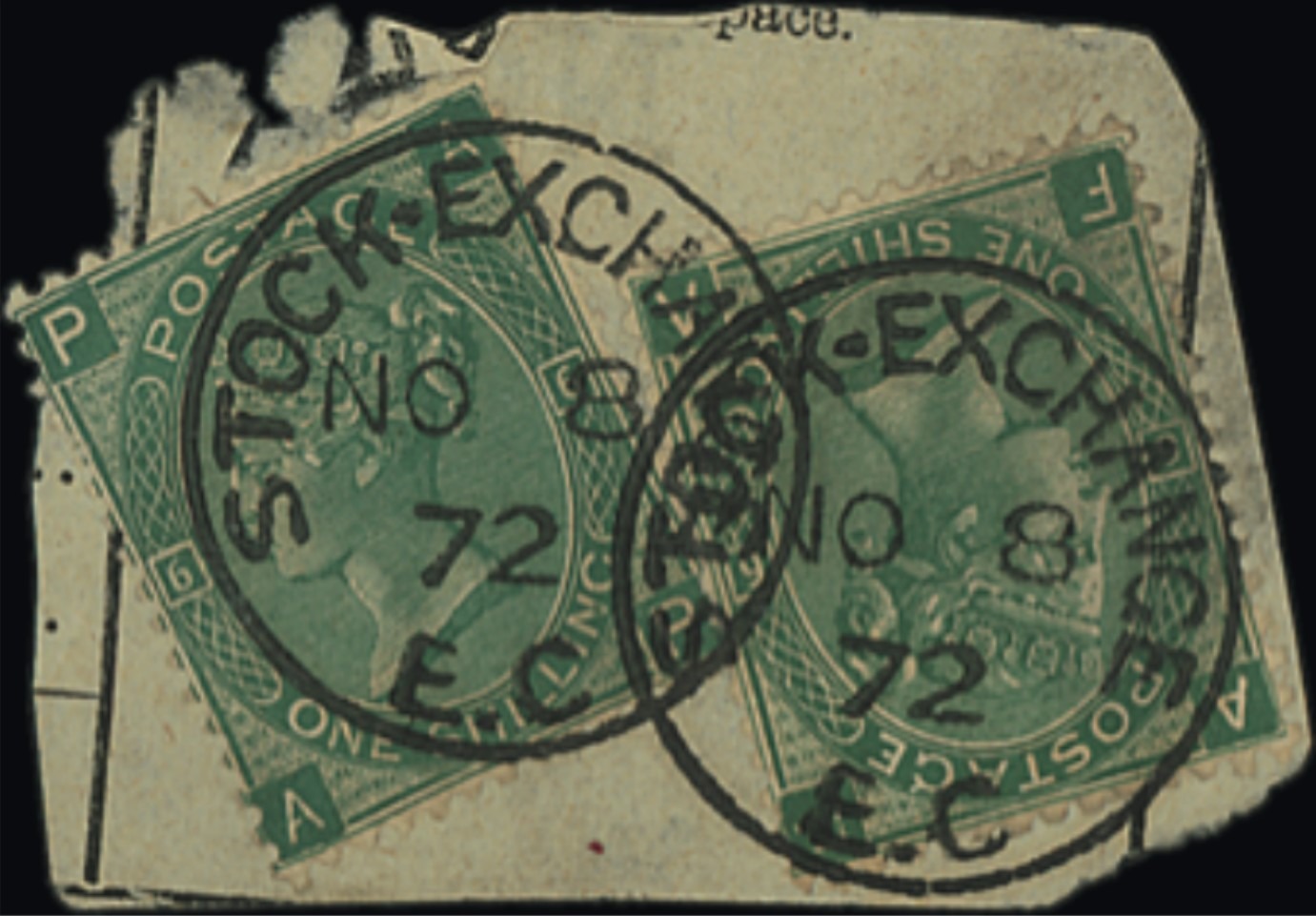 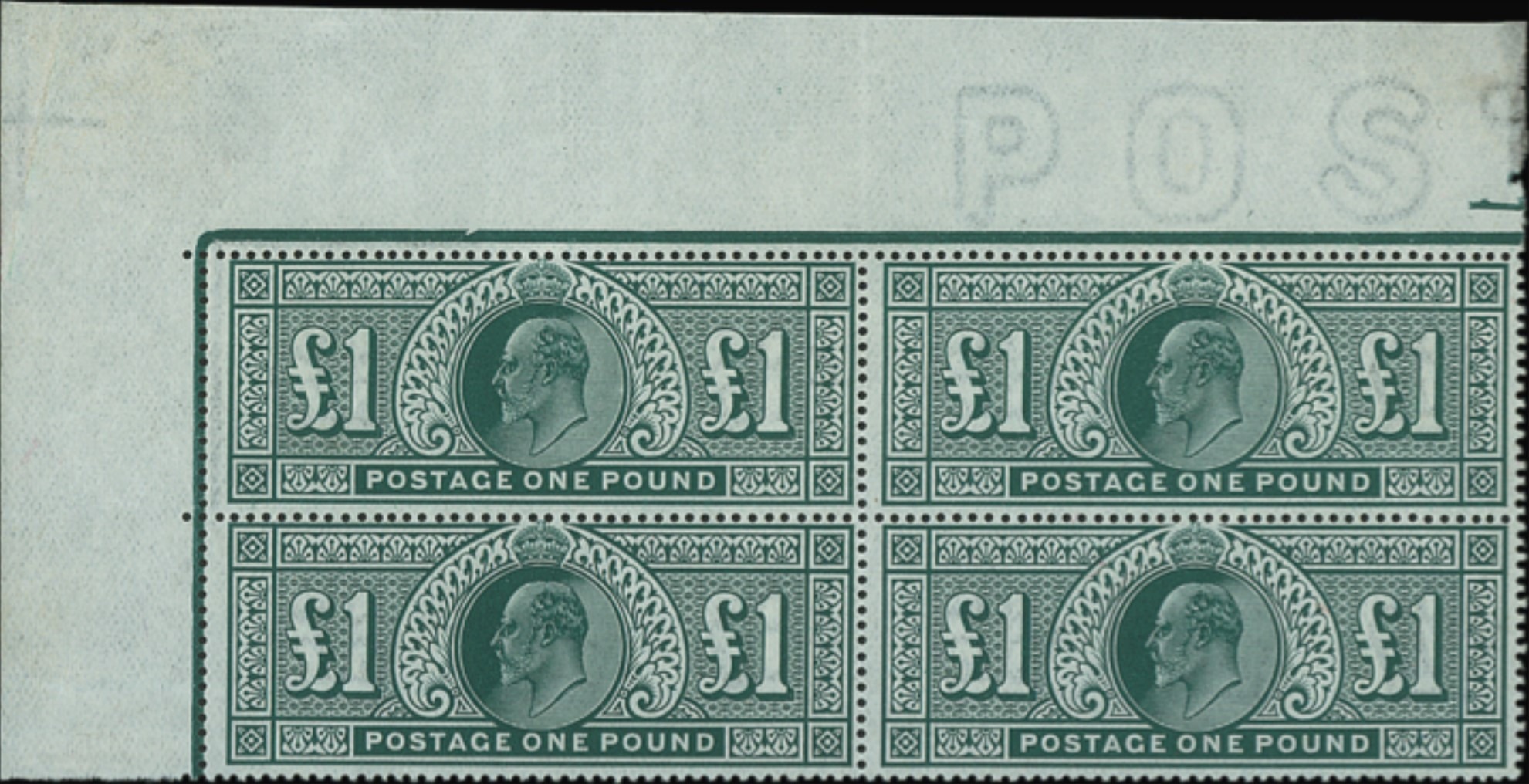 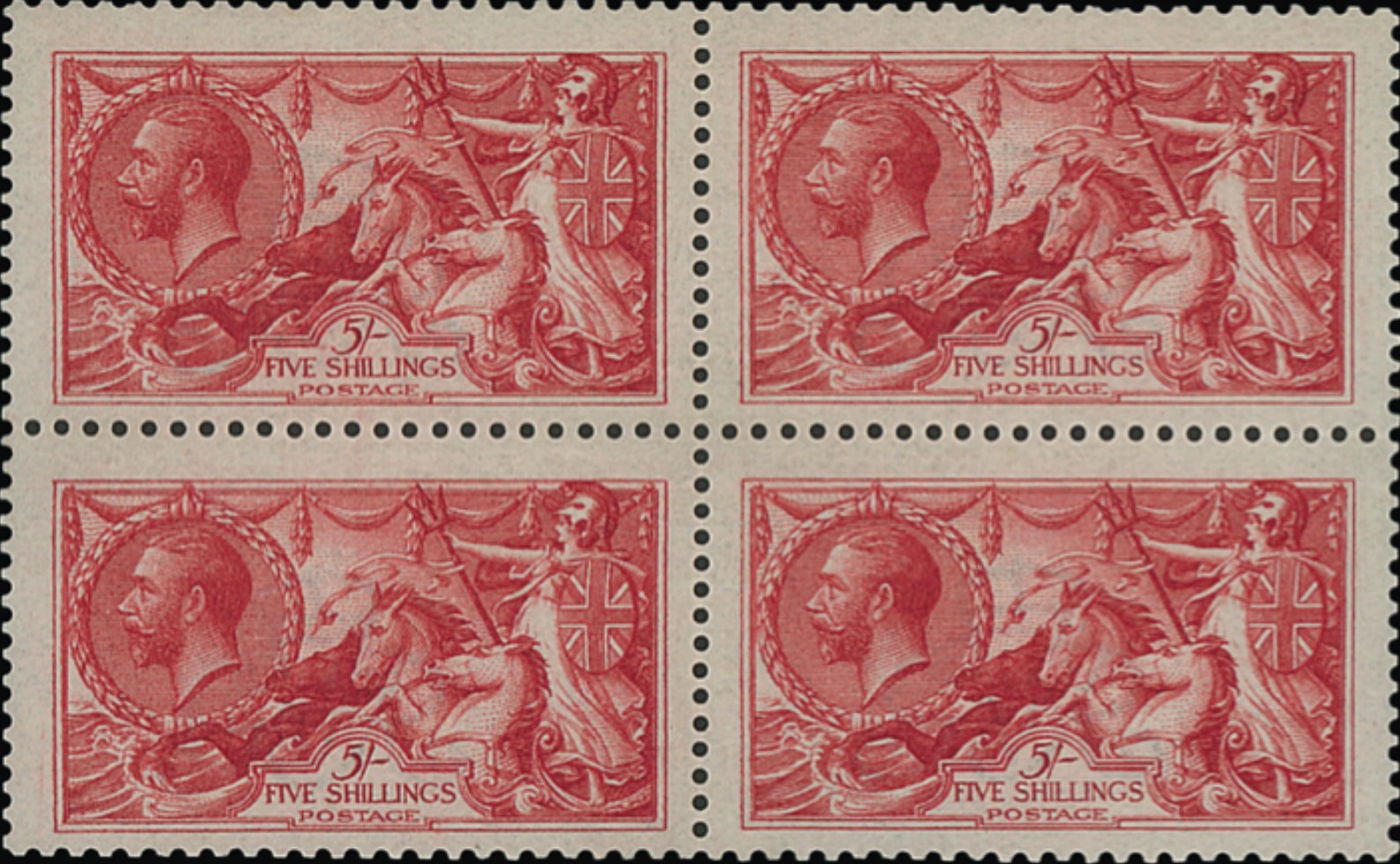 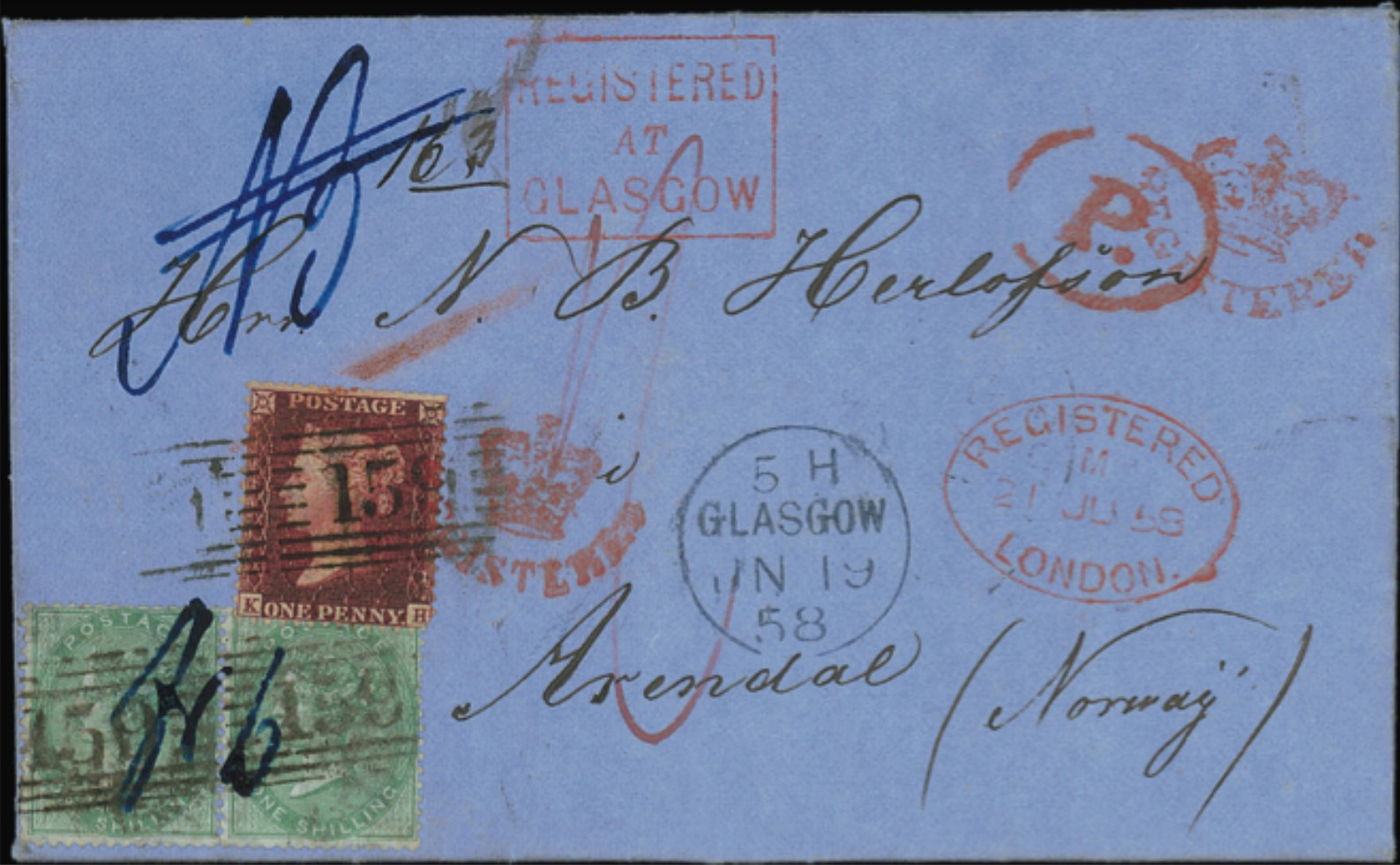 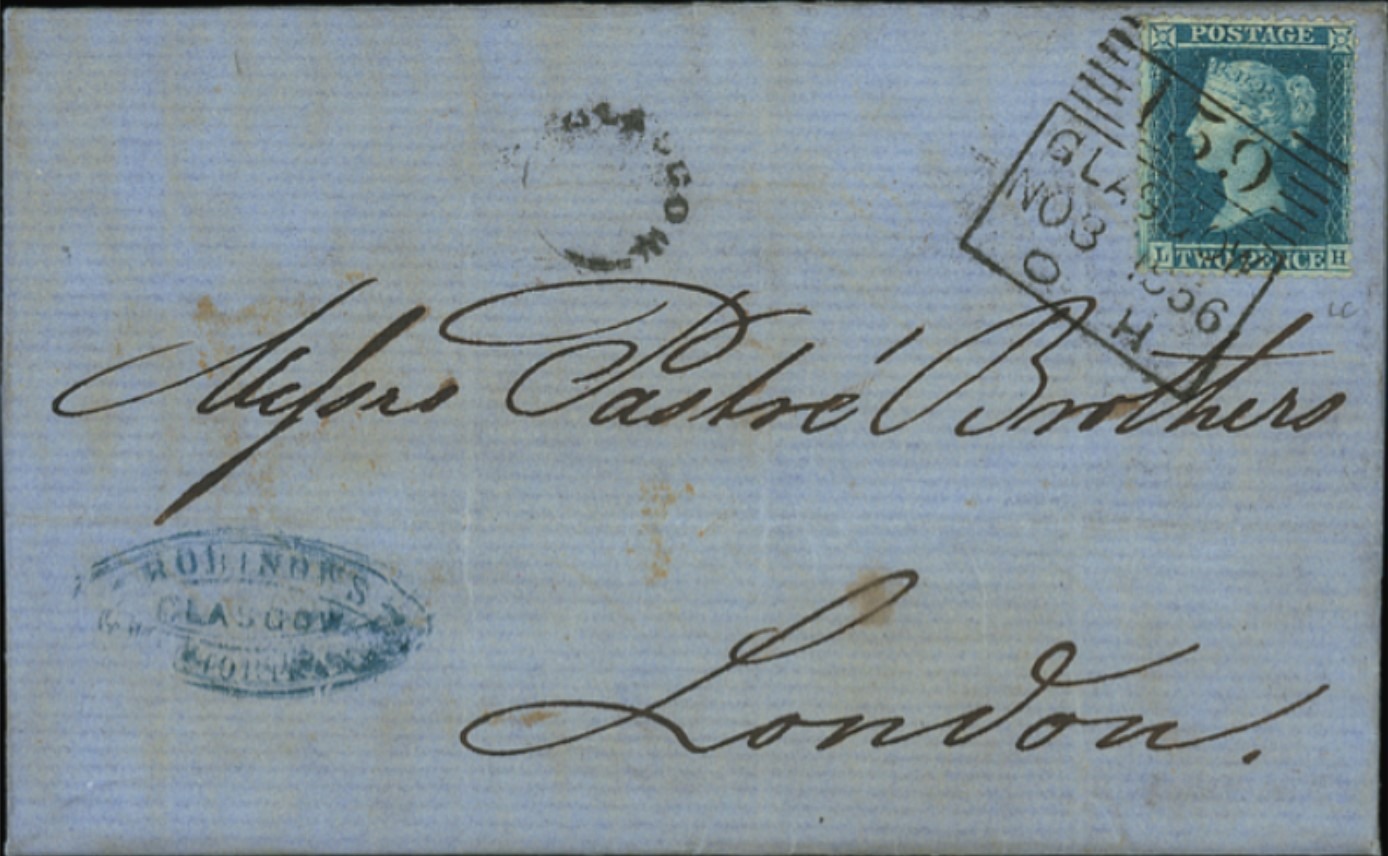 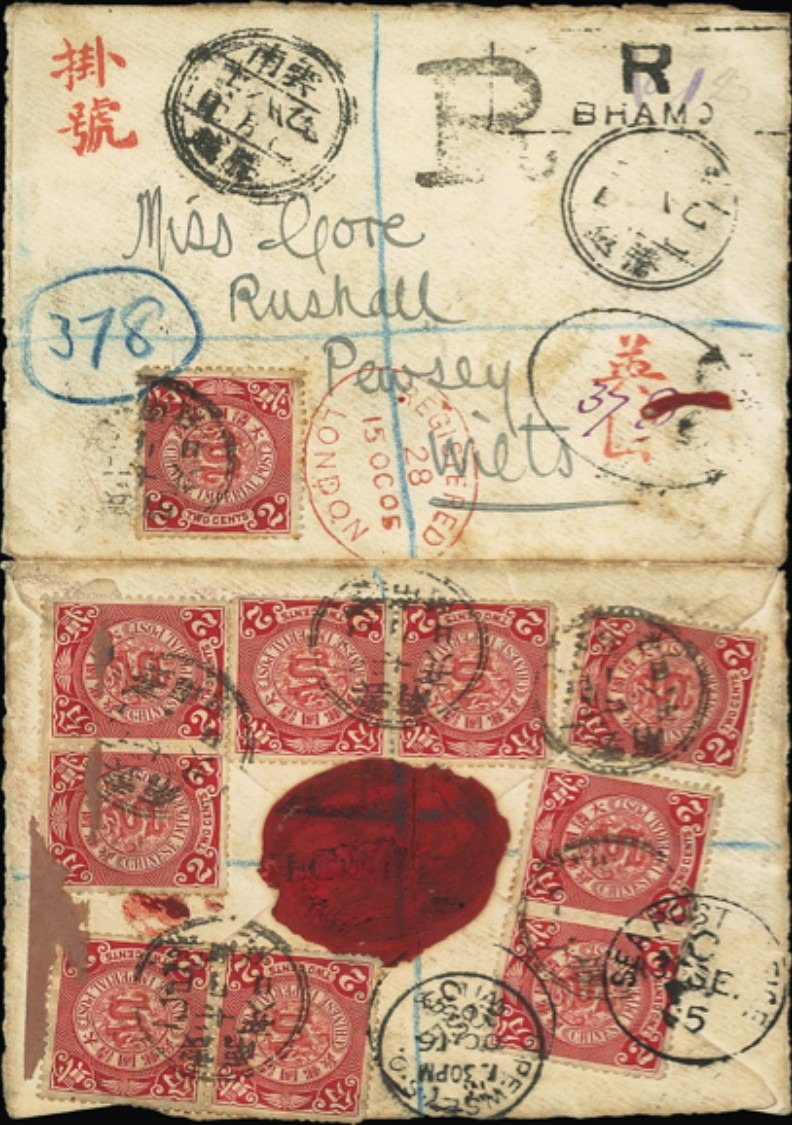 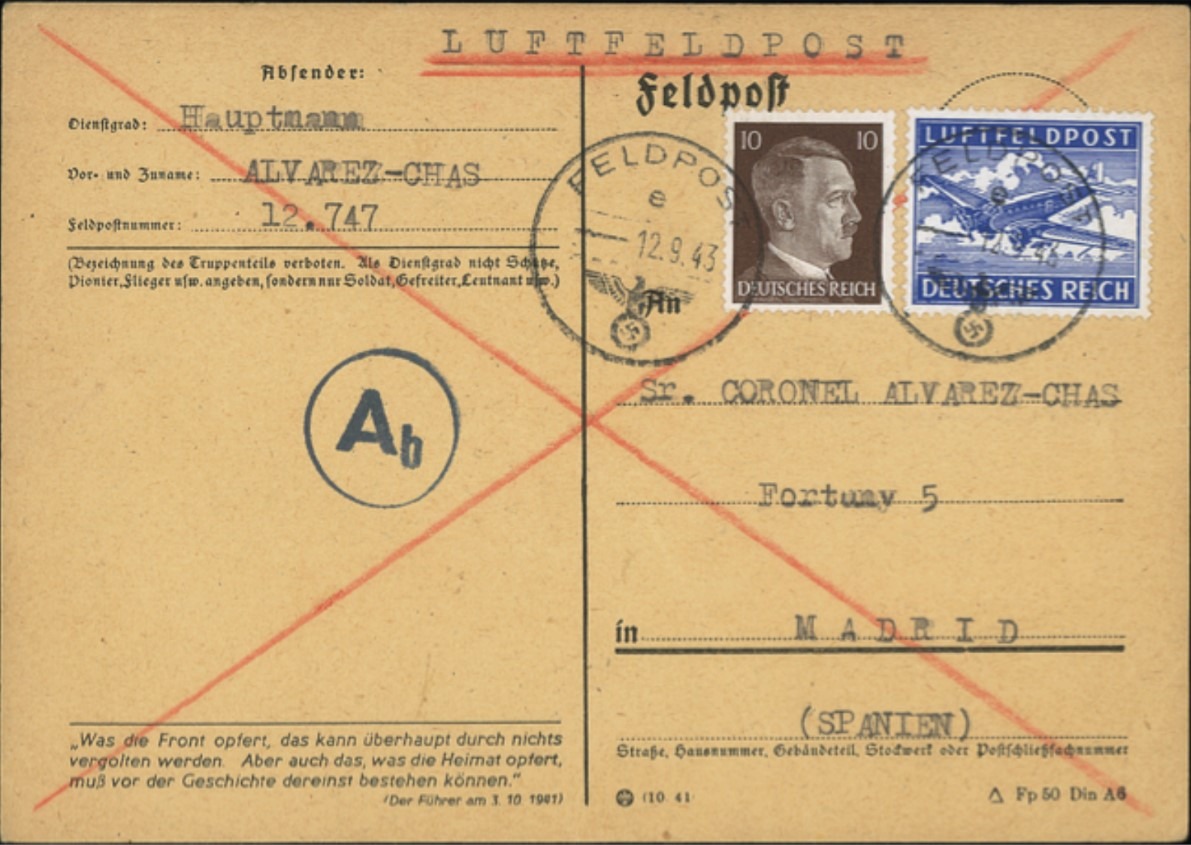